Where is God during harsh times?

In general the world experiences crises in all kinds of life areas, whether health, finances, and so on. The Bible notes that the whole world was erased during the Great Flood, leaving only Noah and his family alive. From this nucleus, the world was re-established, including its wars and storms, holocausts and hurricanes, massive fires and plagues, and more.

The Jewish people in particular have continued to experience terrible suffering ever since becoming a people, starting in Egypt as described in Genesis, and to this very day, where they are scattered among the world’s nations. Even when so many are now in the Land of Israel, the troubles continue coming.

There isn’t a person anywhere whose life passes by calmly. Prior to birth the period of pregnancy is described as “birth pangs,” followed by birth, teething, family issues, even abuse, generation after generation.

We can’t help but reach the conclusion that not a single person or nation is happy. Why?

Where is God? How can I know that God exists?

Because we have senses, we need sensory authentication supporting the existence of an entity called God. Can I know that God exists? But if God is supra-sensory, what proof do I have of God’s existence?

Is there a proof that I can understand, logically? Intellectually? Can I also apply this proof to myself or others? Would I be able to explain it and prove it to others?

If God exists, is that only during certain times or is God with me 24/7?

Did God begin existing from a certain point in time or is God ageless?

Where is God? How can I relate to God?

Is there any way for me to be able to relate to God?

How does this relationship manifest: in material actions or in spiritual actions? Or perhaps in both?

Where is God’s kingdom?

As humans we’re used to the idea that anyone higher in rank than us has an office, factory or government from where employees’ or residents’ affairs are managed. Does God also have a kingdom that he manages? Where does he reside? In a certain country?

We are created beings, therefore some entity must have created us, just as a building attests to a builder, and an item of clothing to the worker who sewed the parts together. In this way, creation in entirety attests to the Creator who created it.

We can prove this logically through “the limiter” and “the limited.” Because I’m limited and didn’t create myself, there must clearly be someone who created me, and if I go further back, all the way to the first created being, some entity must have created that being.

So let’s ask ourselves: was this same entity that does creating, created by another? Of course not. If that were so, we would have a world only of created beings without a creating being, so that is clearly and logically impossible.

We can then ask ourselves: this entity which created – is it two, or one? There can be only one response based on “the limiter” and “the limited.” If the one can limit the other, then the one is the only God, since a Creator is unlimited!

So we have just cleanly and clearly proven that the Creator pre-exists all created entities, and he is truly unique and the only One (because nothing can limit the Creator).

Relating to the Creator

Since we’ve proven that we are no more than created beings, there must be a Creator who is smart, outstanding vis-à-vis all creation, and able to live in perfect harmony with the inanimate, plant world, living creatures, and speaking creations.

Humans, as part of the chain of creation, are very smart. Clearly whoever created humans must be smarter. The Creator is the smartest entity of all.

We see that every product carries manufacturer’s instructions. Here too the Creator of the world, who is truly smart in so many areas, gave created beings the instruction manual on how to relate to him:

In thought: through commandments on how to think correctly, or how not to think, such as thoughts about idolatry and so on.

In actions: commandments on how to act, or actions not to do, such as do not steal, do not murder, and so on.

In speech: commandments on how to speak or not speak, such as do not slander, do not make remarks that cause harm, do not swear, etc.

The Creator gave this instruction manual to the people of Israel at Mount Sinai after taking them down to Egypt for what should have been 400 years of servitude. At Mount Sinai there were 600,000 people! These instructions were recorded for all time in the Bible, and are the foundation and basis for all monotheistic religions. According to the Bible, the people of Israel’s sages revealed via the Oral Law, also given at Mount Sinai at the same time, the 7 commandments that all humans on earth are obligated to uphold if they wish to earn eternal reward in the world to come, and which, by upholding them, such people earn the title “Righteous Among the Nations.” Jewish people, on the other hand, are required to keep 613 commandments as listed in the Bible and a further 7 set by the Jewish Sages.

When people keep these 7 commandments, or 613 for Jews, they are relating to God in thought, speech and action, for which they receive full reward, as though they’re an employee and the business owner pays them the ultimate salary.

Clip: The existence of the Creator and the purpose of creating humans (Raanana, 1999)

Where is God’s kingdom?

Because we have proven (where?) that God is not a body nor has the form of a body, because then God would be a created entity and therefore limited, and God is the Creator, not a created being, and traits and attributes which apply to created beings all limit us, our sight, our hearing, our speech and so on, and we have no ability to see or hear without limitations, so too, the place where God is found is also unlimited. He is found everywhere in the world. As the Bible says (?): “The world in entirety is filled with his glory.”

The Talmud (?) describes that the poesy sung by David King of Israel praised the soul within the human body for invigorating the human body, and making it similar to the God who created it; and among other things, noting that it fills the entire body, just as God fills the whole world.

So where is God during harsh times?

It is inevitable that harsh situations affecting humanity in general, and the individual in particular, are just showing us God’s satisfaction at having created us for a specific purpose. When God is dissatisfied with situations caused by humanity or the individual, God finds ways to show us the value of his benefits to humanity, since he created the world for the sake of goodness. The embodiment of goodness is to bring benefit.

Therefore, the generation of the Great Flood saw the world being eradicated. Only Noah and his sons remained, in that ark, and from Noah a new world was established. The Bible shows us clearly that this cleaning-up of the world was the result of the sins of idolatry, incest, and theft, which eventually led to the flood as the outcome.

And if the above is true for humanity in general, how much more so for the people of Israel, chosen to be humanity’s beacon. The people of Israel must relate to God the way a prince does to his father the king, who trains him and scrutinizes every action. This is why the Holocaust took 6 million Jews in WWII, and other losses even on their return to the Land of Israel as promised to them in the Bible.

Every Jew in difficult times, Rambam (?) states in reference to the commandments from the list of ‘ must do’ , needs to cry out to God and plead for God’s mercy. 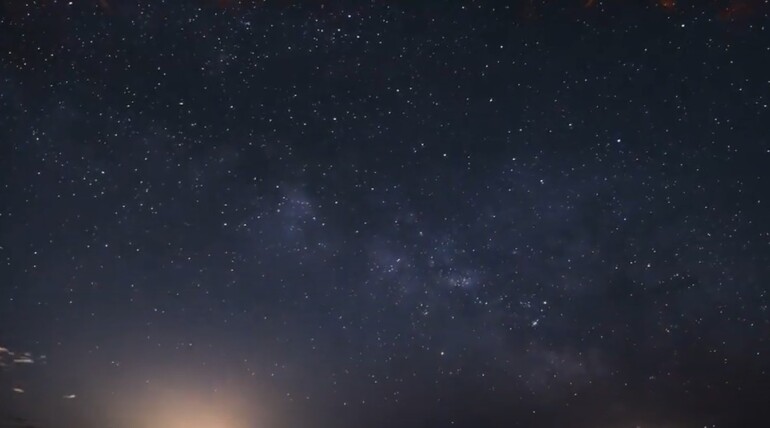 Is The Bible Real

admin
Proof that the Bible is true The entire world is awar...

END_OF_DOCUMENT_TOKEN_TO_BE_REPLACED 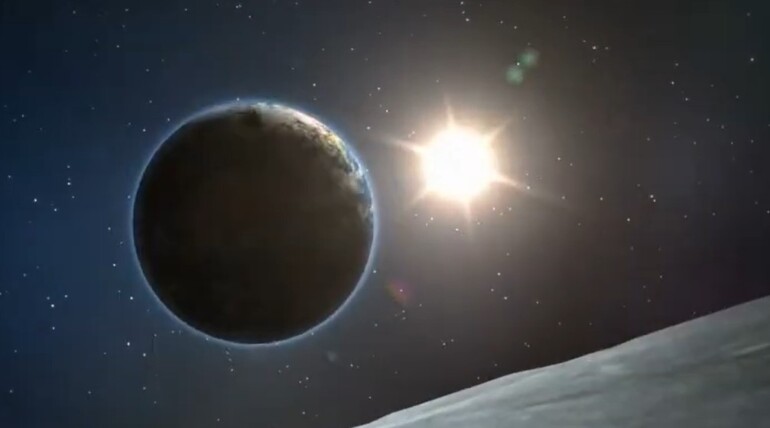 Why Does God Allow Suffering

admin
What is God’s purpose when allowing suffering? As humans we find it ...

END_OF_DOCUMENT_TOKEN_TO_BE_REPLACED 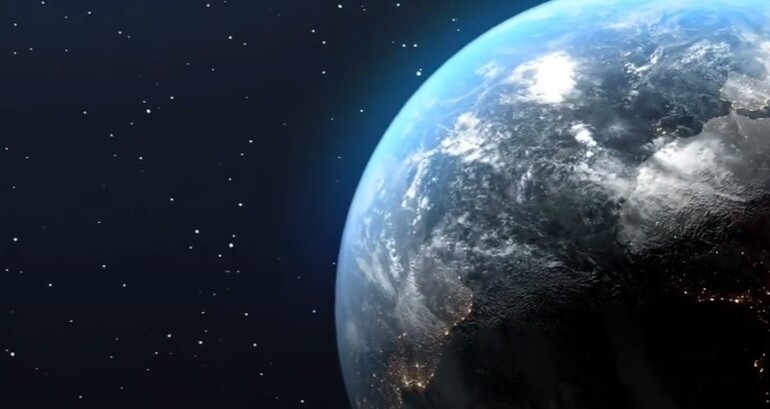